What Are the Rules of Supervision After Parole? 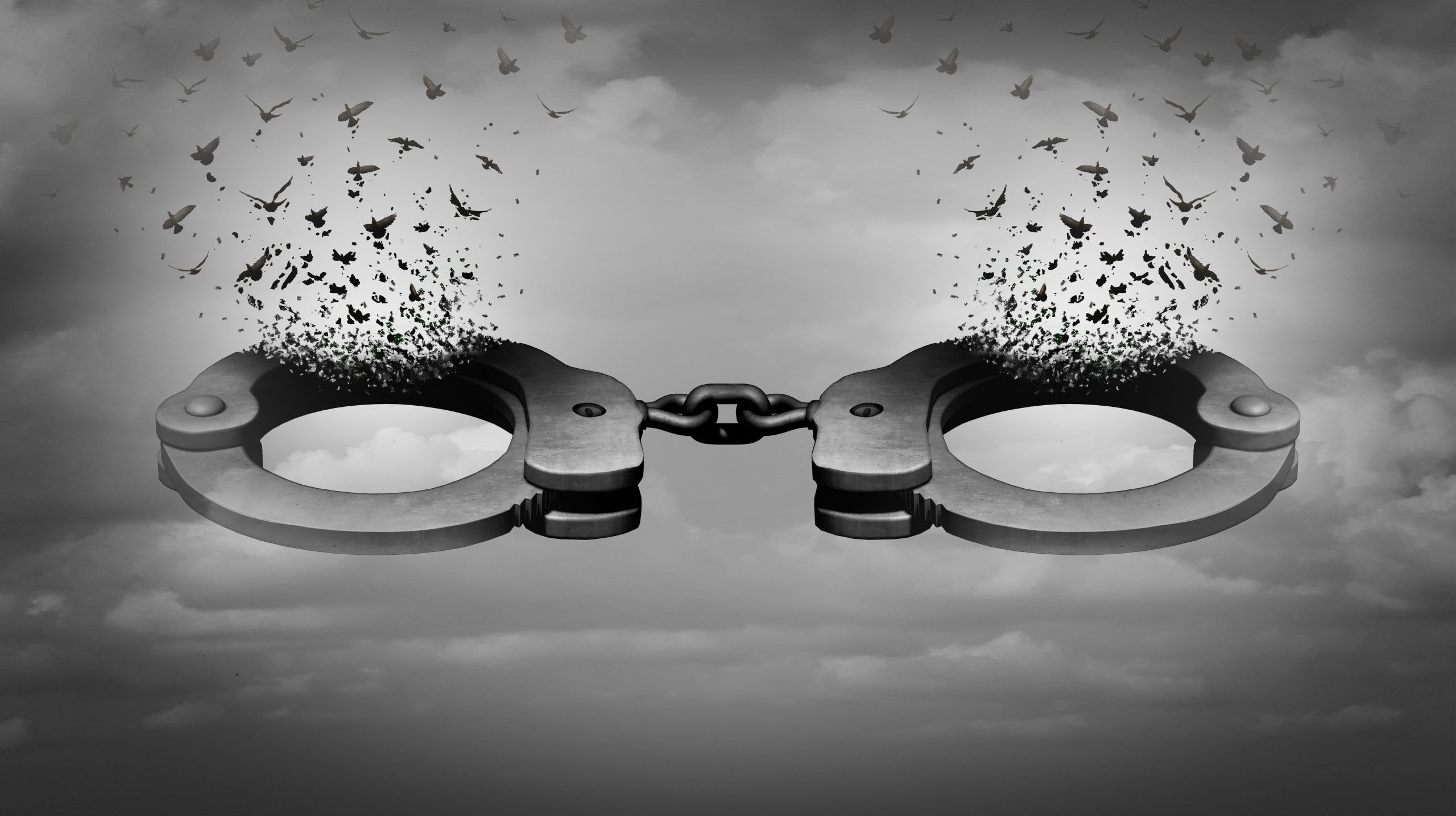 19 Feb What Are the Rules of Supervision After Parole?

Posted at 08:25h in I Have a Loved One in Prison, Prison Work & Work Release by Ronnie K. Stephens
0 Likes
Share

For most inmates, early release feels like a second chance at freedom. But leaving jail doesn’t always mean you are free. At least not as free as you were before conviction. There are rules after parole, and you must follow them to avoid more jail time.

Is Parole the Same Thing as Probation or Community Supervision?

Sort of. Parole is the release of an inmate before the end of their sentence. If you get parole, you have rules to follow after release. Community supervision refers to those rules and is in charge of making sure you follow them. Probation is another term for what most in the justice system now call community supervision.

It is possible for someone to be under community supervision without getting parole. That’s because parole only applies to people sentenced to jail and let out early. If you don’t ever serve time behind bars, you won’t be on parole. The terms may confuse some, but the important thing to remember is this: all three have strict guidelines. If you don’t follow those guidelines, you’ll be back in prison to finish the rest of your sentence.

Are the Rules After Parole the Same for All Inmates?

No, the rules are not the same for all inmates. The conditions of your release depend on your crime. The parole board also looks at the risk you pose to your community. People who commit violence or sex crimes might have more strict rules than people in jail for minor drug crimes. Older inmates may also have fewer rules than younger ones. That’s because most older people are not typically considered as big a risk to others in the community.

If you are on parole, you will have a supervision contact. This person makes sure that you follow the rules of your release. They are also there to help you get a job and complete programs required by the parole board. For addicts, this may include a rehabilitation program. Violent offenders might have to take anger management classes or do counseling. Your supervision makes sure you stay out of trouble.

Some rules apply to all offenders who commit a certain type of crime. Felons, for example, cannot own guns. Sex offenders cannot live near or visit certain places like schools and public parks. Felons also can’t live together. If you don’t have family you can live with, your supervisor may help you find a place to live.

What Happens if You Don’t Follow the Rules After Parole?

In most cases, if you don’t follow the rules, you will go back to jail to finish your sentence. If you commit a new crime, you may have to serve the rest of your old sentence before your new sentence starts. In many states, there are more inmates in jail for parole problems than there are for new crimes. That’s why it’s so important that you follow the rules. Most who go back to jail do not commit new crimes. Supervisors report minor or technical violations. If that happens, the judge has to send you back to jail.

There are strict rules after parole. Those rules may not be the same for all people. Your supervisor should help you follow the rules of your release. If you don’t follow the rules, you will go back to jail to finish your sentence.

Parole, Supervision Rules
Legal Disclaimer: How to Justice cannot provide legal advice, representation, referrals, research or guidance. Nothing on this page is intended to or may be relied on as legal advice. If you or a loved one believe you need legal advice, you should contact an attorney.